Thank you for your patience while we retrieve your images.

On Sunday 4th October 1936, thousands of Londoners came together to prevent Oswald Mosley and the British Union of Fascists (known as the Blackshirts) from marching through the East End. Mosley had chosen this area for its large Jewish and immigrant population and despite the strong likelihood of violence, the government of the day refused to ban the march and sent a large escort of police to prevent anti-fascist activists from disrupting the march.

Jewish, Irish, socialist, anarchist and communist groups came together with local people to build roadblocks and barricades to prevent the Blackshirts from achieving their aim. An estimated 20,000 people turned out to face 6000 police and and thousands fought running battles in the street. They were successful and eventually, Mosley's fascists were forced to abandon the march.
On Sunday 9th October 2016, Londoners came together to march through the streets of the East End, to celebrate and remember the 80th anniversary of what has become known as the Battle of Cable Street.
I was there to make portraits of some of the men and women who marched or spoke at the rally held afterwards in St George's Gardens, near the Cable Street mural. Working with an assistant, I set up portable lighting and a grey paper background behind the speakers' stage. 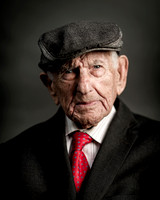 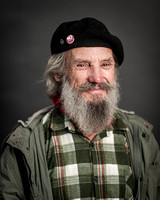 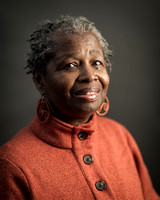 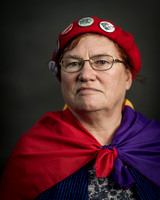 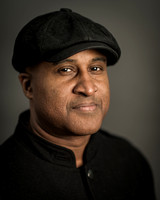 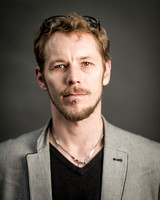 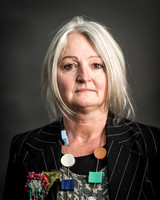 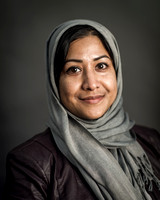 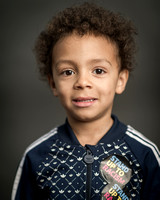 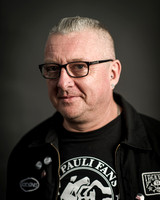 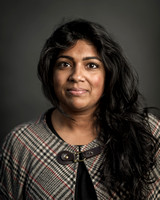 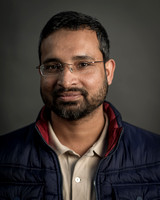 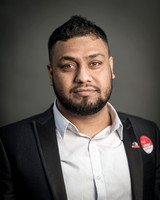 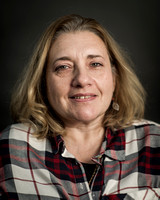 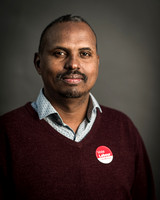