The history of feminism is the history of the women in feminism and for a number of years I have been making portraits of the inspirational women writers, academics, activists, campaigners, artists and performers who are part of the movement. 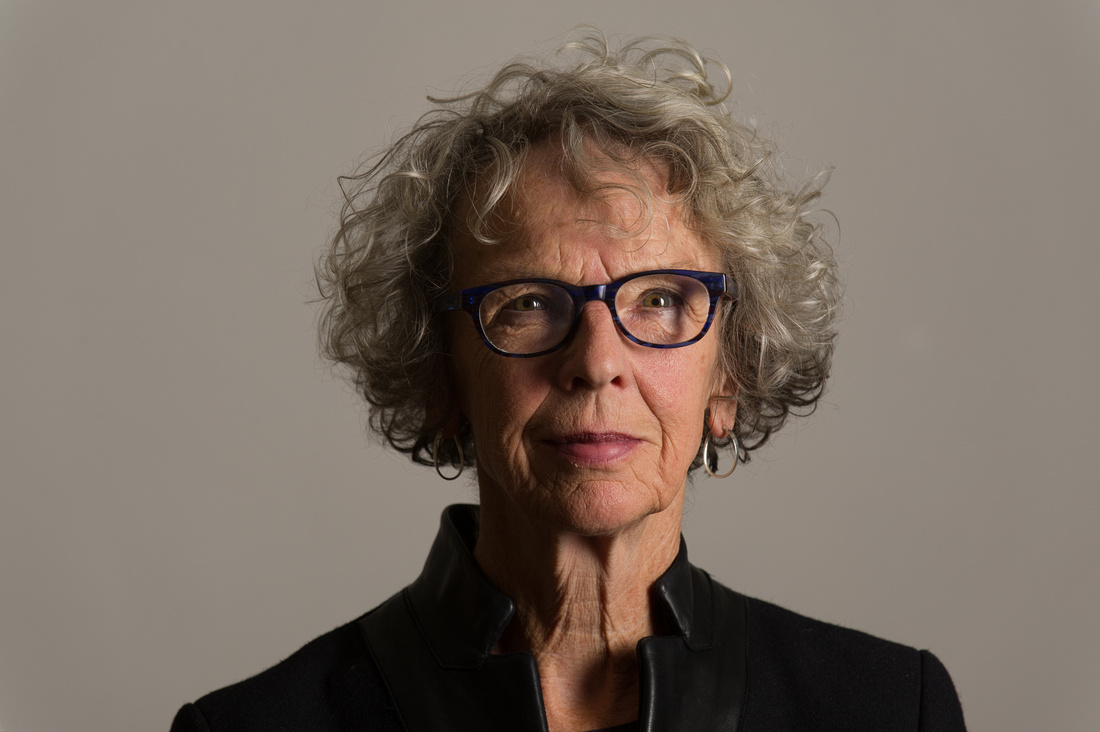 Beatrix CampbellBeatrix Campbell is a writer, journalist, broadcaster, playwright and activist who was awarded an OBE in 2009 for 'services to equal opportunities'. A provocative and influential feminist, she holds multiple honorary doctorates and in 2012 she was in the World Pride Power List of the 100 most influential gay people of the year. 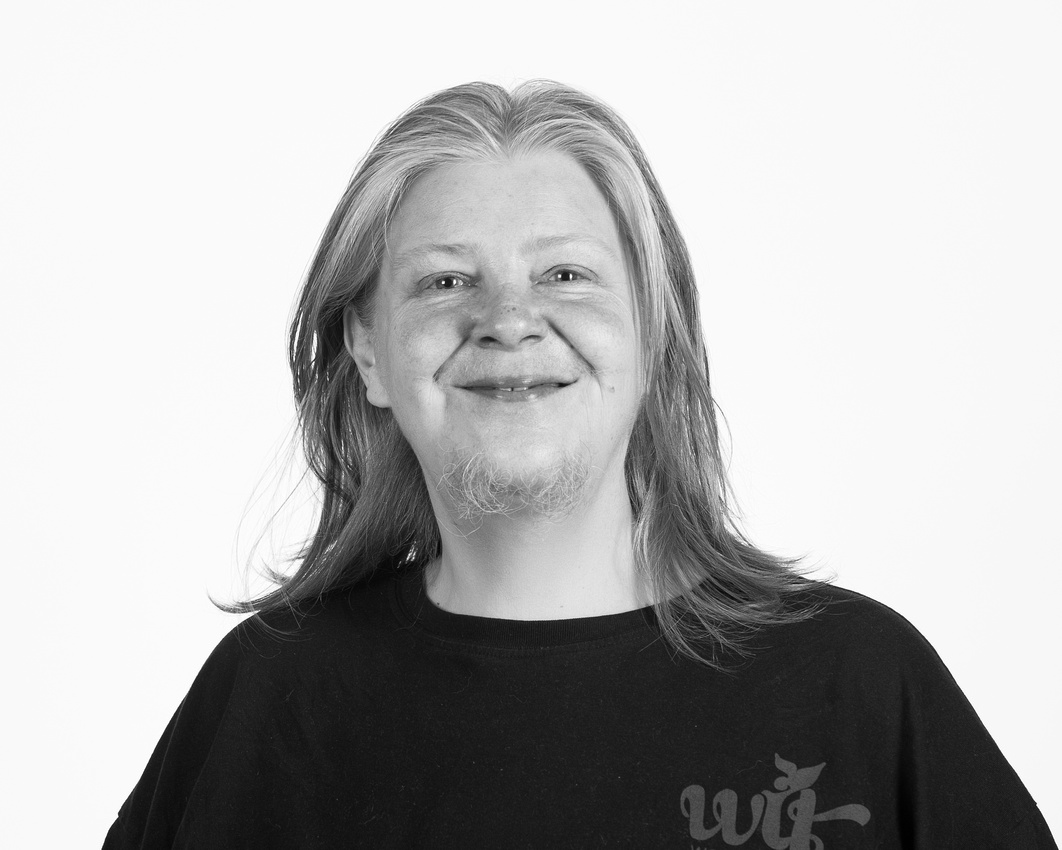 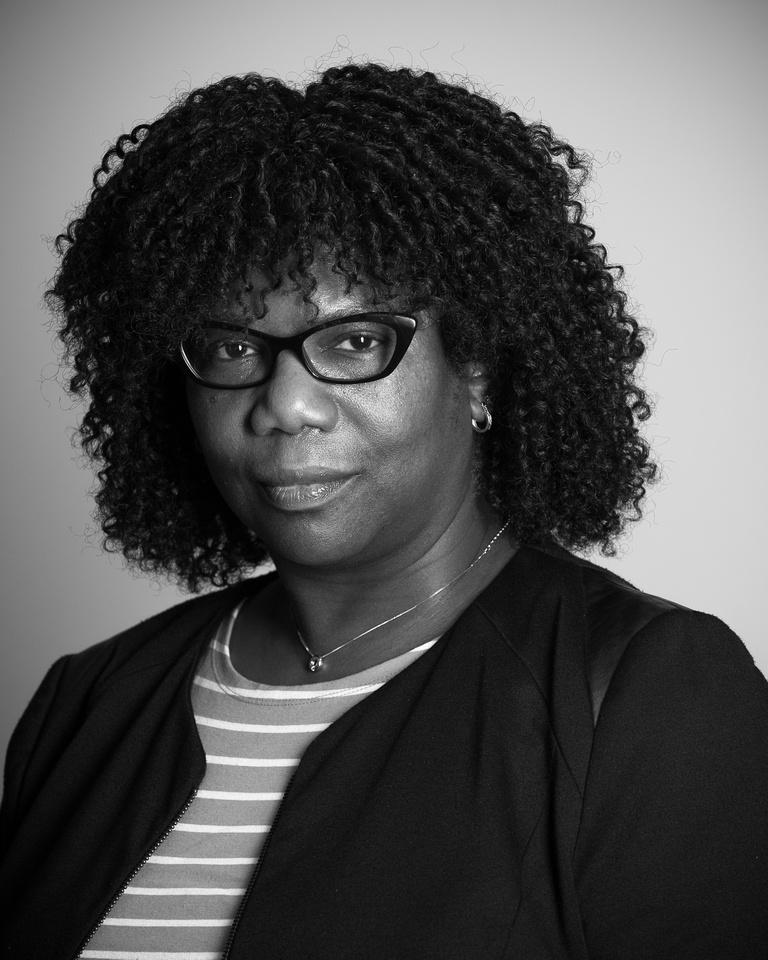 Femi OtitojuA stalwart of the women’s movement in the UK Femi is the founder and Training Director of the Diversity and Inclusion training company, Challenge Consultancy and Co-Chair of Women’s Aid. 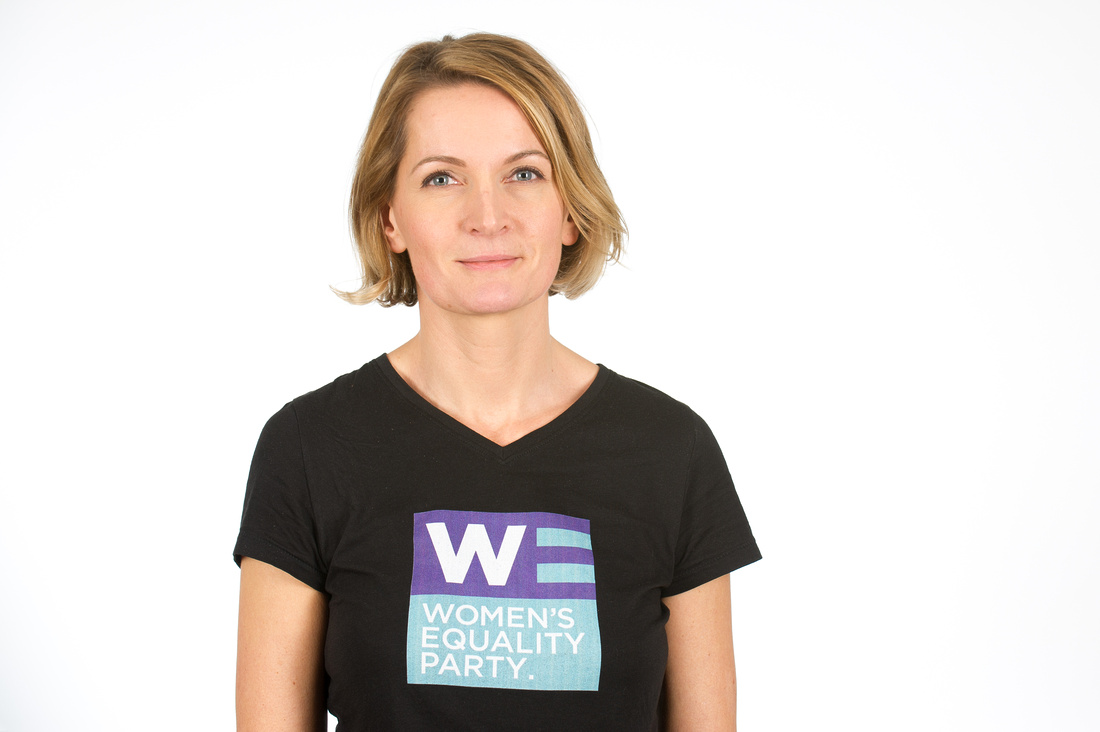 Sophie WalkerSophie Walker is the leader of the Women's Equality Party. Set up in 2015 by broadcaster Sandi Toksvig and journalist Catherine Mayer, the party currently has over fifty thousand members and aims to field candidates in the next general election. I photographed her at the Hilton Metropole hotel in London. 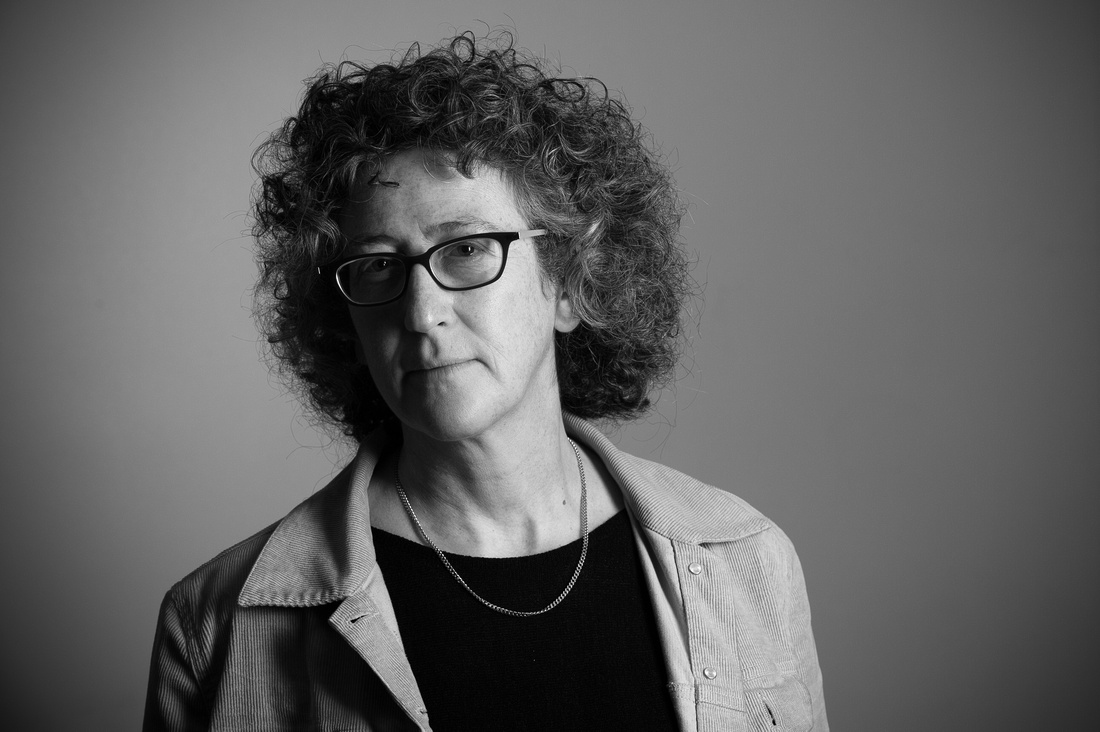 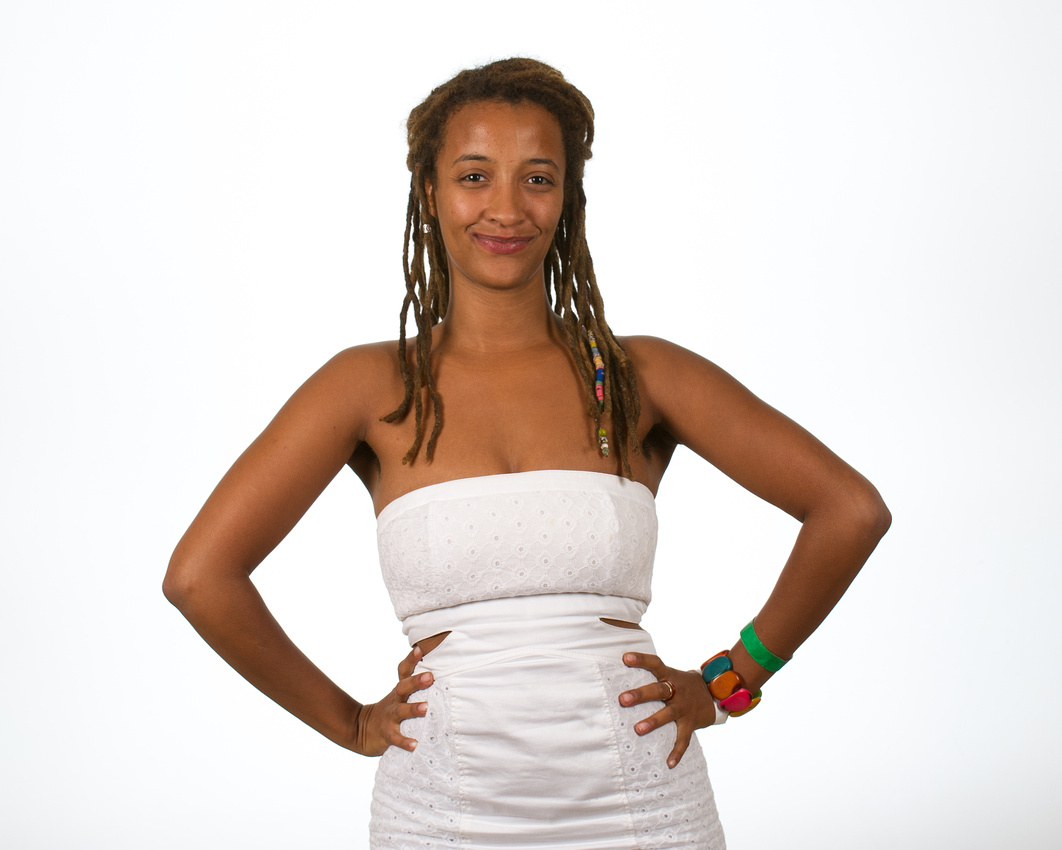 Amber AmourAmber Amour is an artivist, motivational speaker, humanitarian and musician. She is also the founder of the #StopRapeEducate campaign. I photographed Amber wearing the dress that she was sexually assaulted in; she describes it as her 'power dress'. 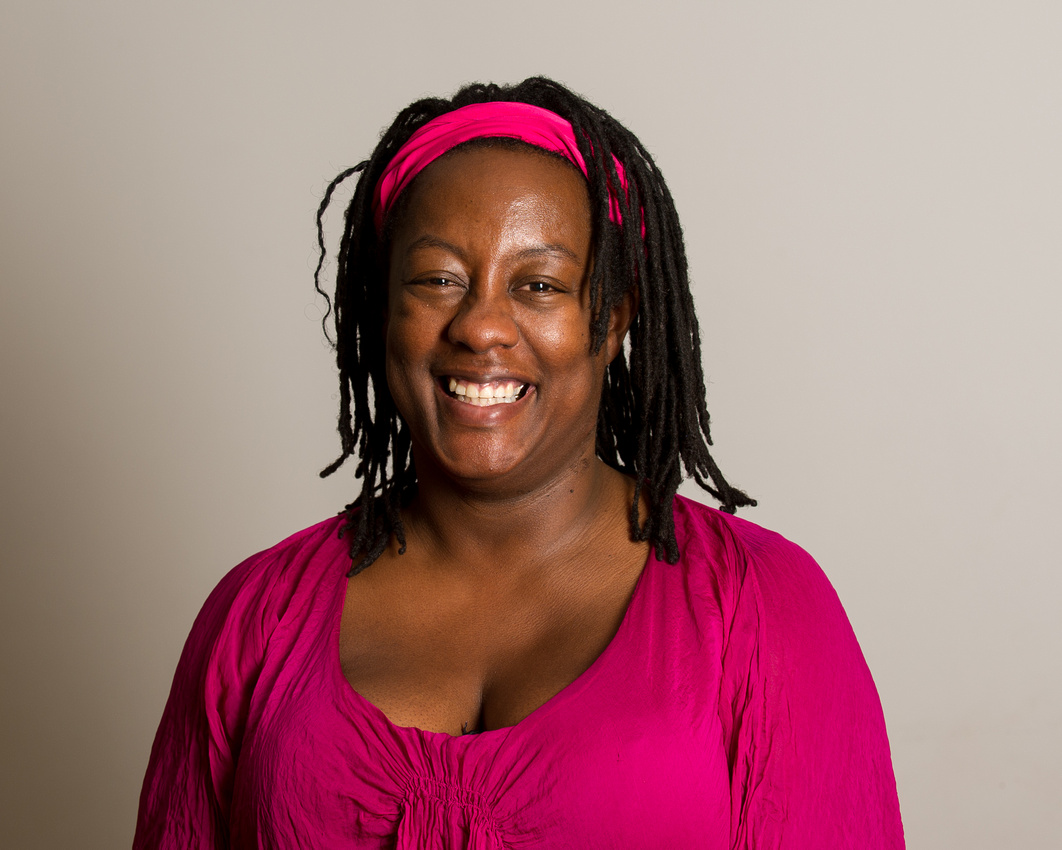 Mars LordMars is a Birth and Postnatal Doula, as well as a mentor to new doulas. She is the Head of Internal Communications for Doula UK. She has a passion for all things birth, twins, breastfeeding and currently runs workshops for doulas and other interested birth workers. A love of people and life fuels her and she is a passionate advocate of birth choices. 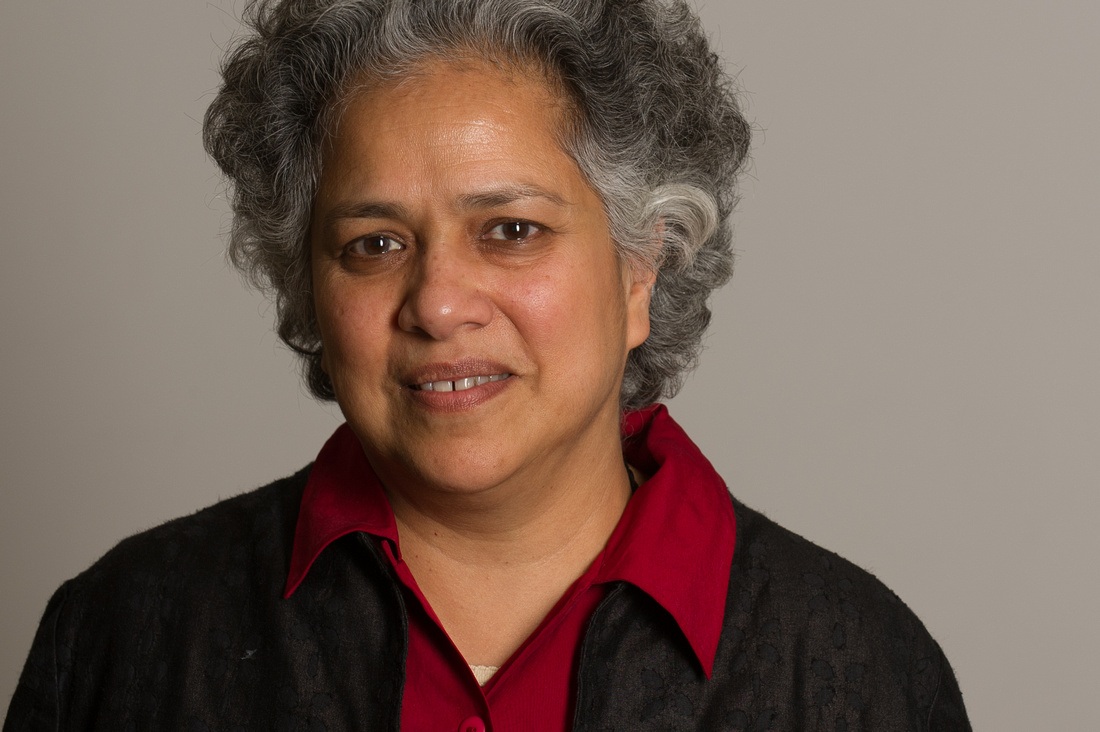 Gita SahgalGita Sahgal is a writer and journalist on issues of feminism, fundamentalism, and racism, a director of prize-winning documentary films, and a women's rights and human rights activist. 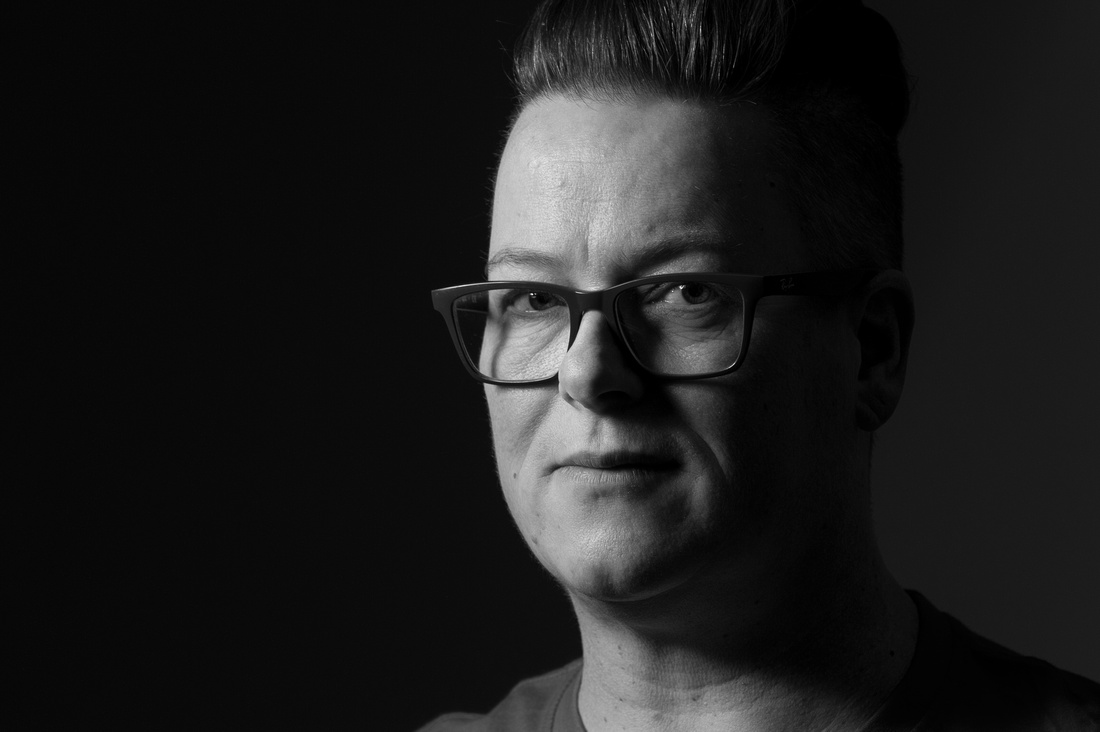 Erica BöhrErica Böhr's multi-media, inter-disciplinary fine art practice is concerned primarily with identity politics. Her practice critiques the social construction of gender and how gender is performed in a patriarchal matrix, where women are born into the insubordinate sex class. Her practice is unapologetically political and encompasses text, performance, drawing, video and installation. She graduated in 2011 from Cambridge School of Art and currently lives and works in Berlin. 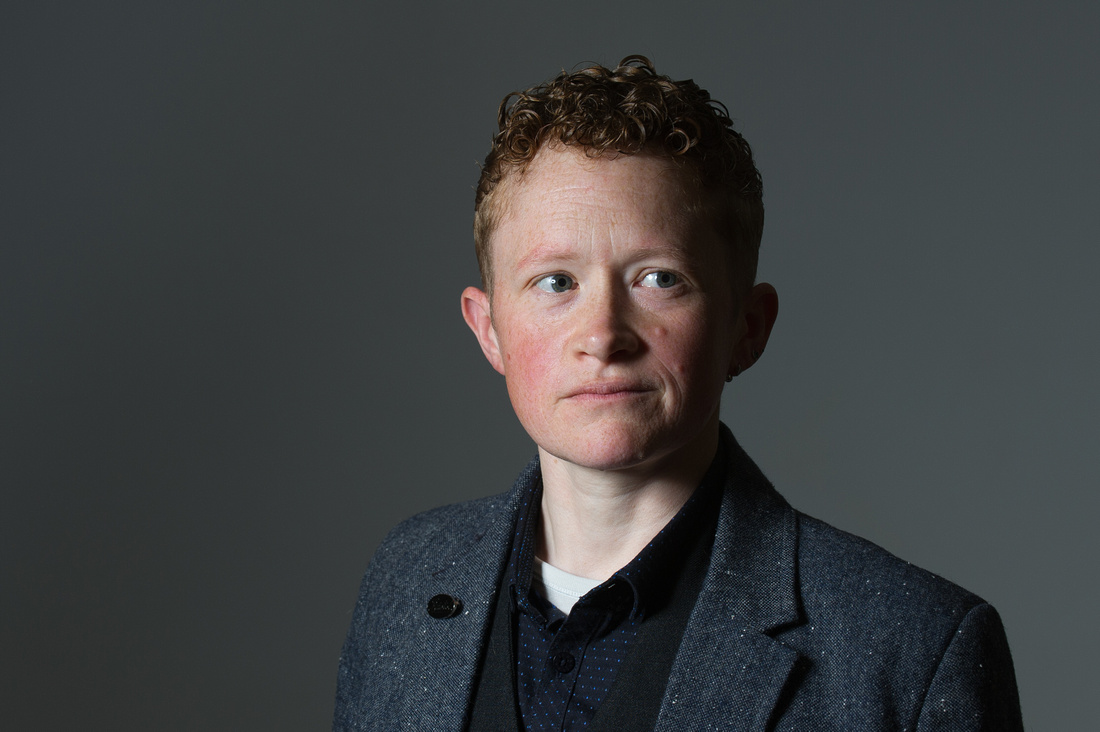 Dr Finn MacKayFinn Mackay is the author of Radical Feminism: Feminist Activism in Movement. In 2004 she founded the London Feminist Network and revived the London Reclaim the Night march. After working in youth work and education, Finn devised policy on domestic violence prevention before returning to academia and completing her PhD on the British women's liberation movement. She is currently a senior lecturer in sociology at the University of the West of England in Bristol 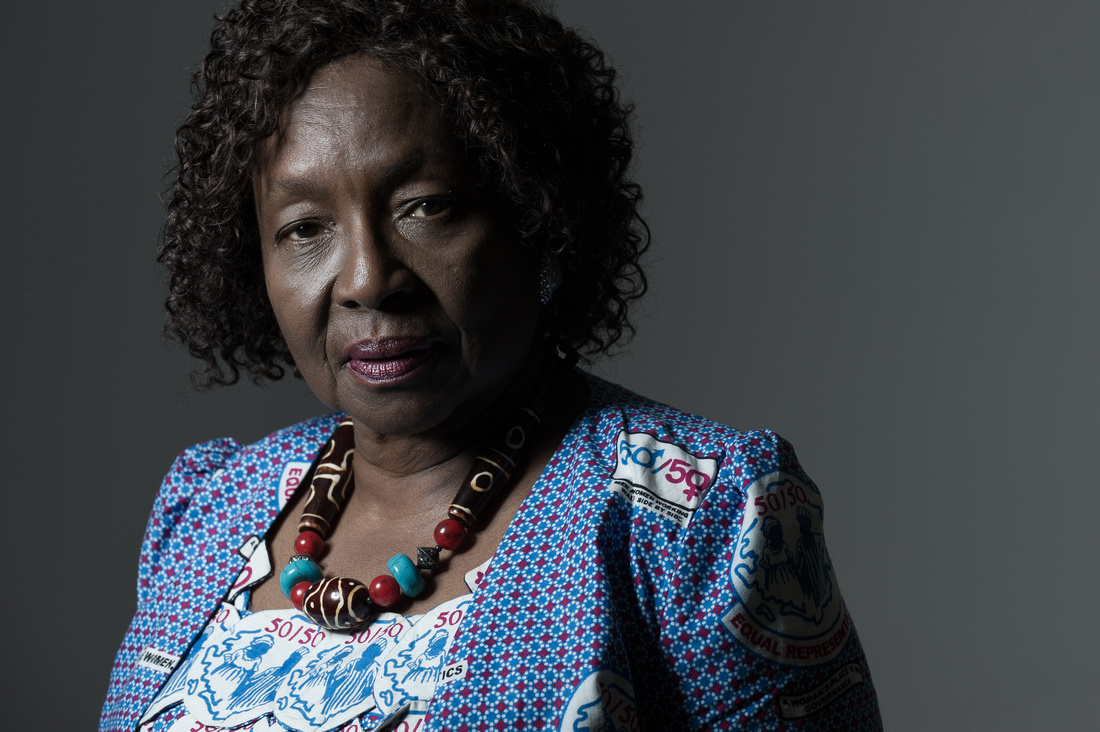 Dr Mrs Nemata Majeks-WalkerDr Mrs Nemata Majeks-Walker is the founder and first president of the 50/50 Group of Sierra Leone, a non-partisan campaign for equal representation of women and men in politics and public life through training and advocacy.
The Group encourages and empowers women to participate in politics. Her work with the 50/50 Group saw the organisation become the first African group and the third globally to win the coveted Madeleine Albright Award in 2007. The Award was created to honour annually, an organization that exhibits exceptional promise in creating a greater role for women in political and civic life.