80th Anniversary of the Battle of Cable Street

On Sunday 4th October 1936, thousands of Londoners came together to prevent Oswald Mosley and the British Union of Fascists (known as the Blackshirts) from marching through the East End.  Mosley had chosen this area for its large Jewish and immigrant population and despite the strong likelihood of violence, the government of the day refused to ban the march and sent a large escort of police to prevent anti-fascist activists from disrupting the march.

Jewish, Irish, socialist, anarchist and communist groups came together with local people to build roadblocks and barricades to prevent the Blackshirts from achieving their aim.  An estimated 20,000 people turned out to face 6000 police and and thousands fought running battles in the street.  They were successful and eventually, Mosley's fascists were forced to abandon the march.

On Sunday 9th October 2016, Londoners came together to march through the streets of the East End, to celebrate and remember the 80th anniversary of what has become known as the Battle of Cable Street.  I was there to make portraits of some of the men and women who marched or spoke at the rally held afterwards.

By kind permission of the organisers, the trade union Unite, I set up portable lighting and a grey paper background behind the speakers' stage.  The full gallery of portraits can be viewed here. 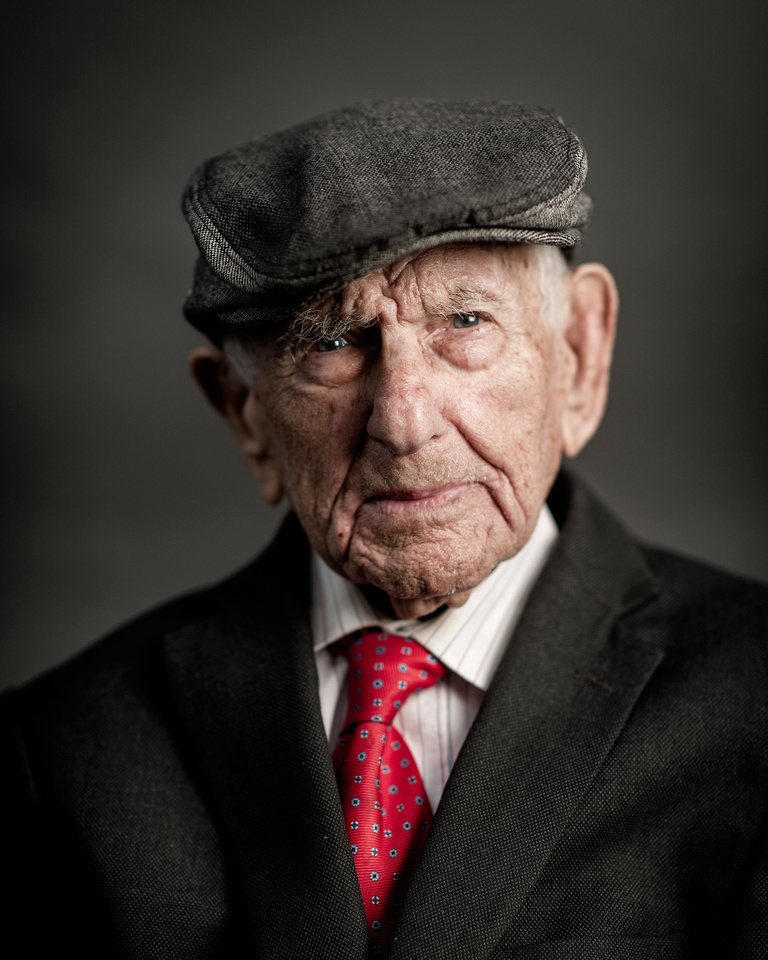 Max LevitasMax Levitas is an East End Hero who fought at the Battle of Cable Street. Now 101 years old, he was a Communist councillor for 15 years in Stepney and has spent his life campaigning against fascism. 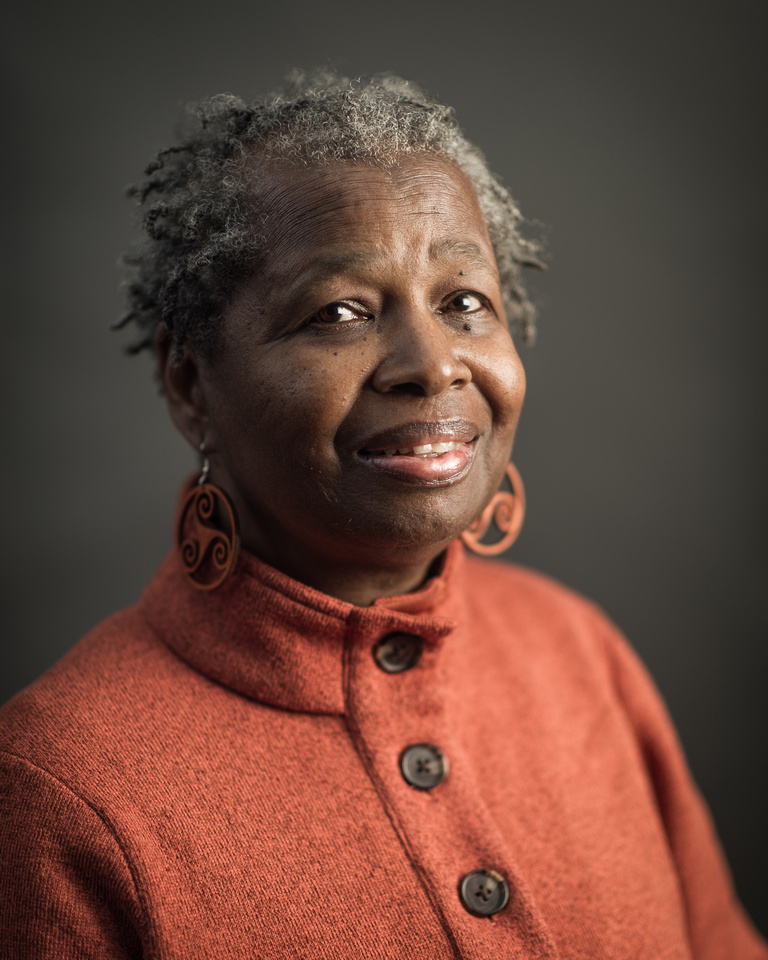 Akna RuggBorn in 1945, Akna can trace her family back to her Yoruba great grandparents who were kidnapped in Benin and taken on a slave ship from Lagos as part of the Atlantic slave trade. She has been an activist and campaigner for human rights ever since she read Anne Frank's diary at the age of thirteen. 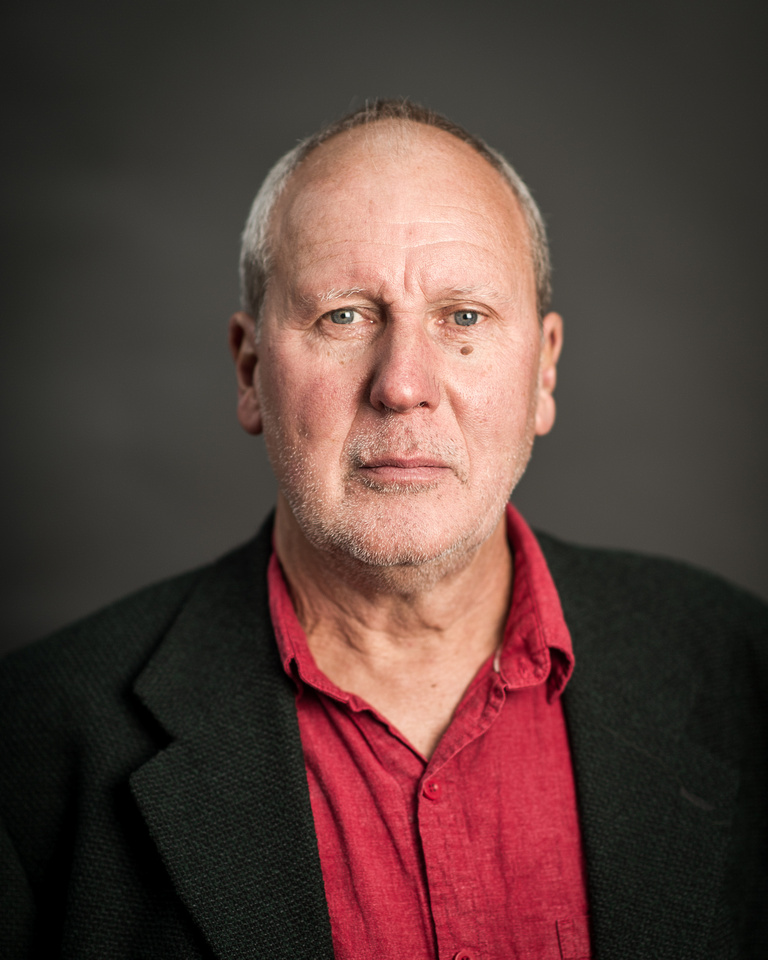 Paul BucklerArtist Paul Butler has been involved in a number of public art projects. In 1982/3 with Ray Walker and Desmond Rochfort, he painted the Cable Street mural and the following year, he went on to paint the Shepherds Bush Peace mural. 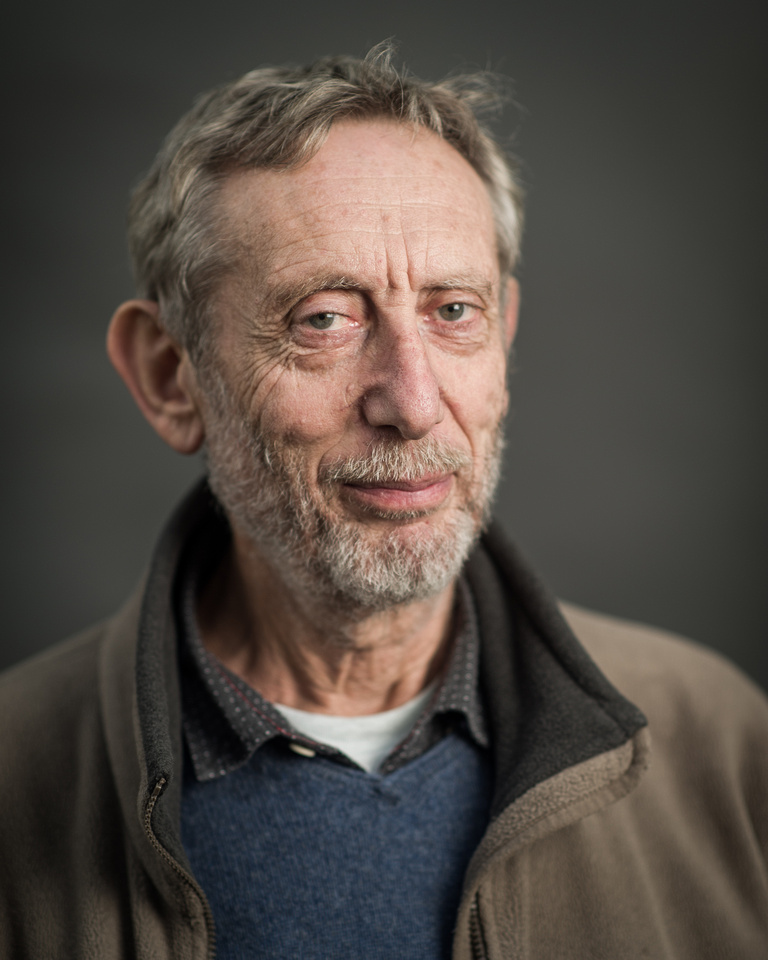 Michael RosenMichael Rosen is an English children's novelist and poet, the author of 140 books. He served as Children's Laureate from June 2007 to June 2009 and has been a TV presenter and a political columnist. 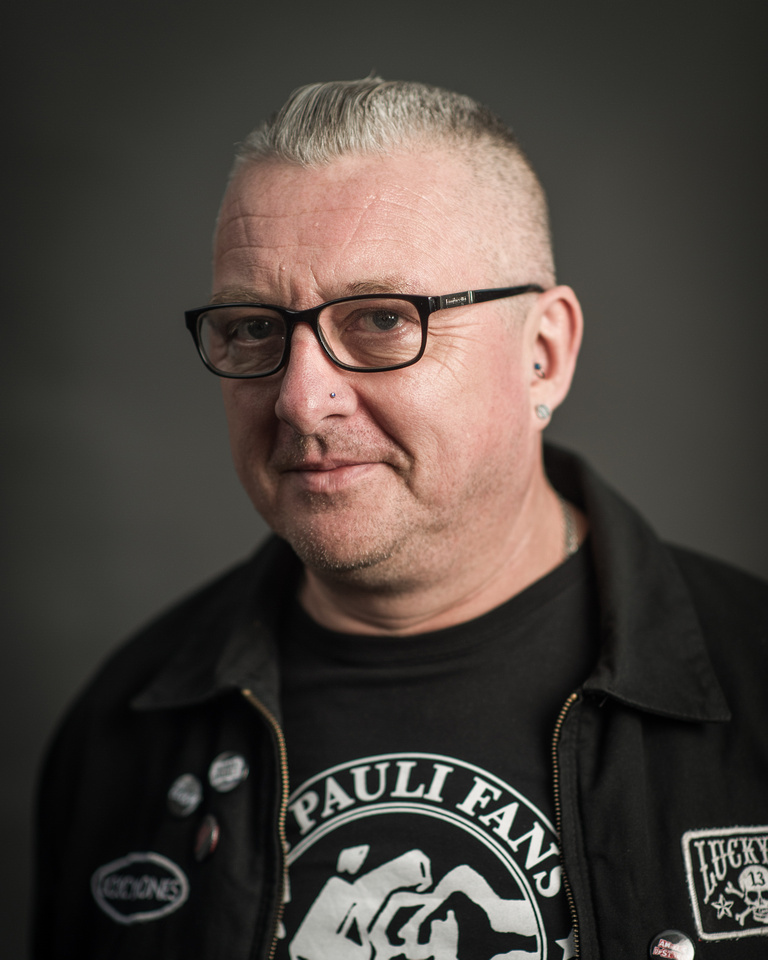 Paul LymnPaul is a road Manager from Leicester. He came to celebrate the battle's 80th anniversary and to march in solidarity with anti-fascist campaigners. 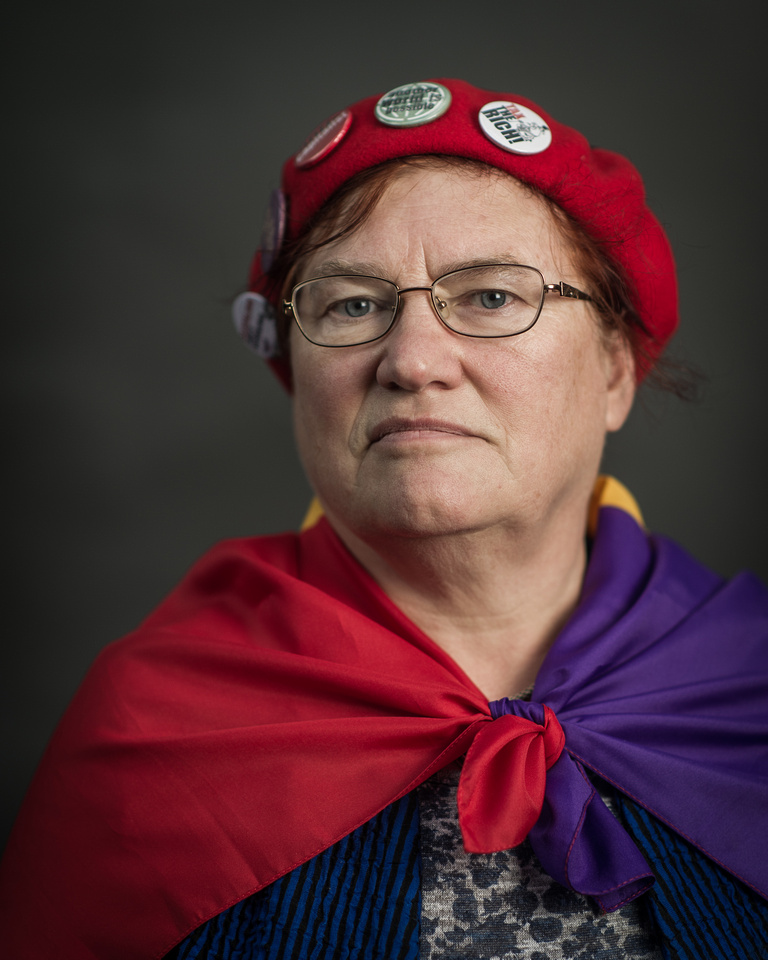 Prof. Ruth LevitasRuth Levitas is Professor Emeritus in the Department of Sociology at the University of Bristol. She is Max Levitas's niece. 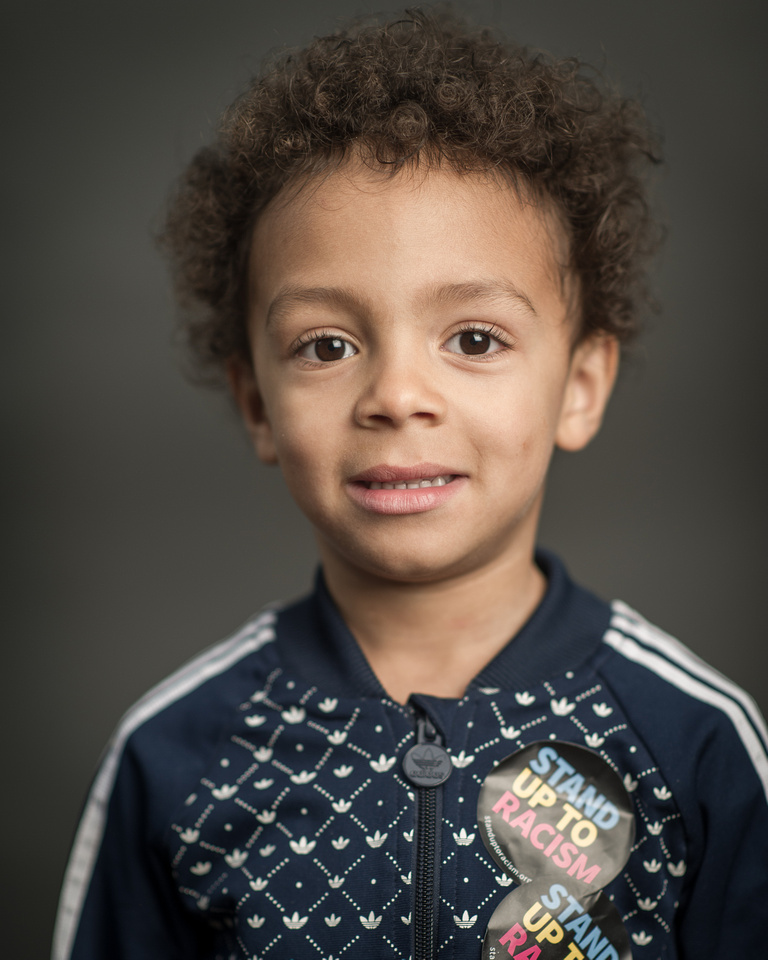 Senan Ray HeaneyFour year old Senan was on the march because he "really wanted to meet Jeremy Corbyn." 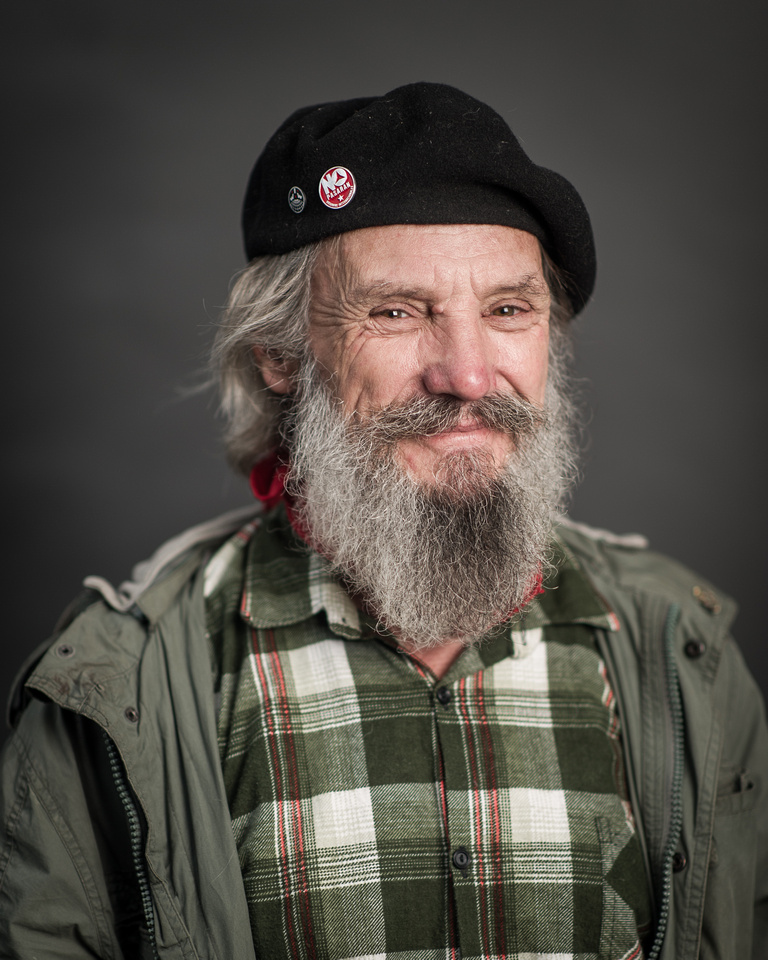 John KentonJohn's late father Lou was at the Battle of Cable Street and was one of the last living members of the International Brigade. 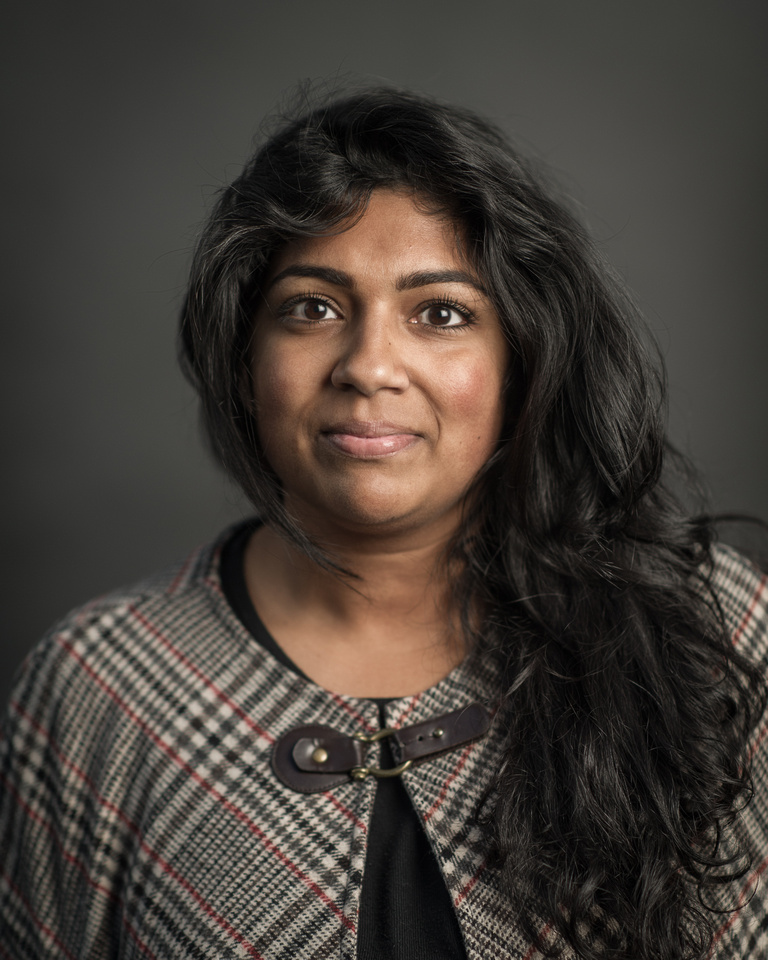 Katerina PillaiKaterina was at the march with her husband and young children. 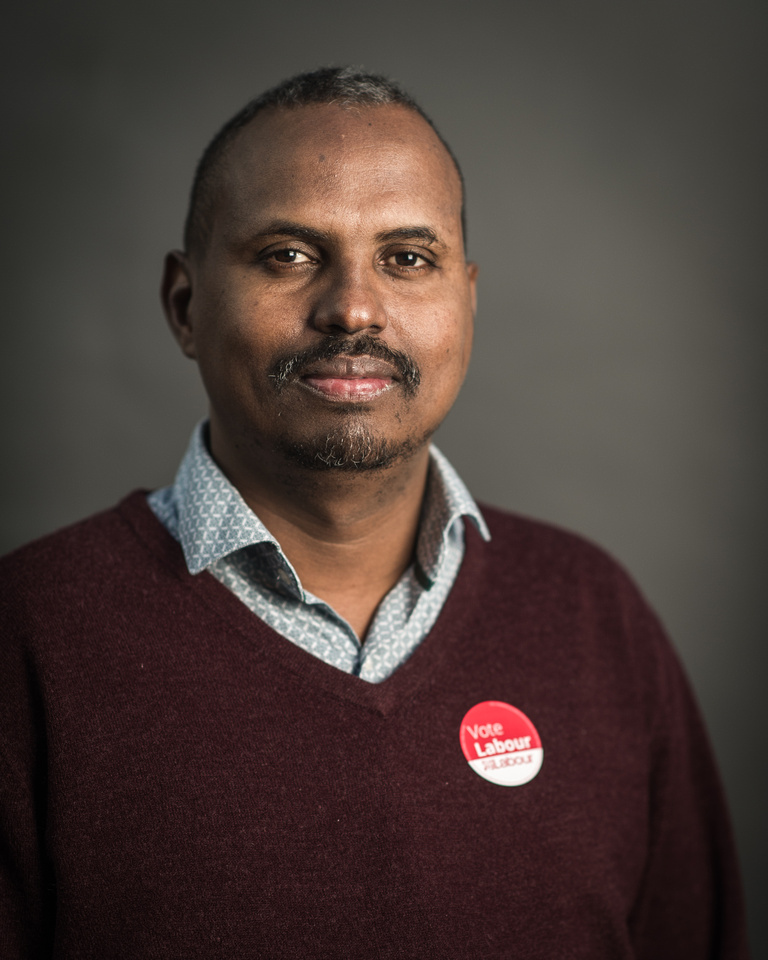 Abukor EssaAbukor is a local Labour Party supporter and was at the march to represent his community and remember Cable Street. 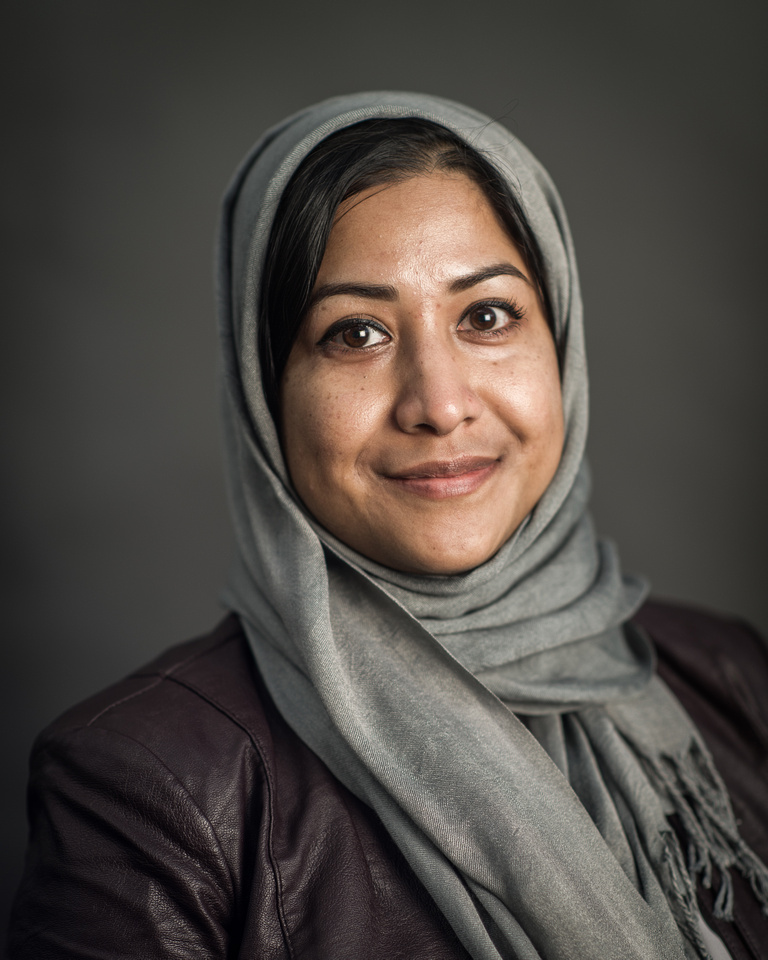 Farhana ZamanFarhana is a community activist and Labour Party Womens' Officer for Tower Hamlets. She stood for election in Shadwell in 2014. 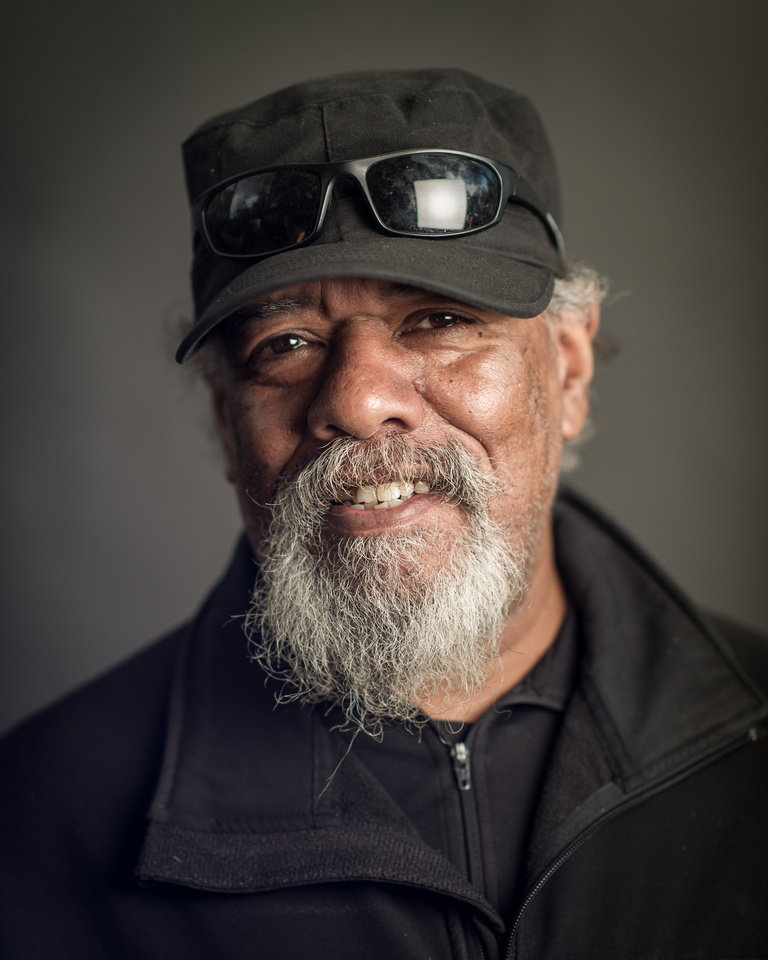 "Mr Jones"Mr Jones is a local man whose parents came to Britain in the fifties. He grew up in the East End and has watched it change over the years. He was at the march because he said he wanted to stand against the culture of blaming immigrant communities for society's problems.