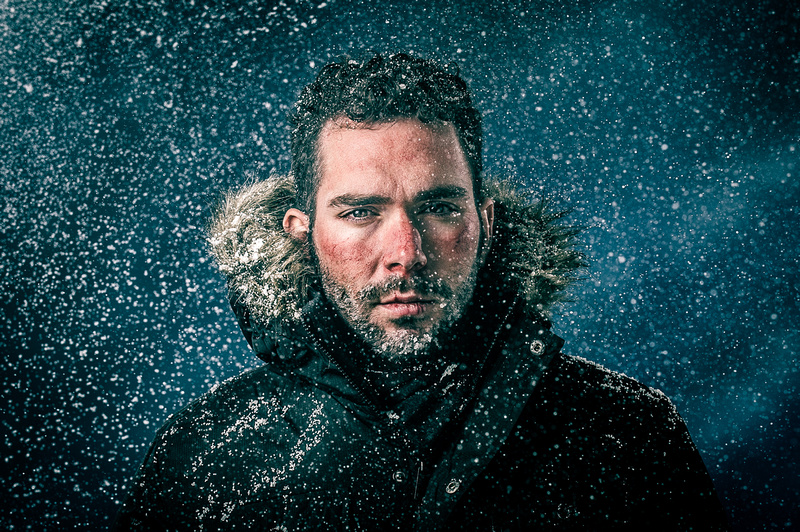 If you're reading this page, it's because I've got so many awesome models and MUAs interested in my Fortitude style snow shoot, that I've decided to run it as a series.  It's the time of year for this kind of thing - I've just seen the Hateful Eight and I'm waiting to see The Revenant and I'm really loving that cool teal / skin tone movie treatment aesthetic and I've been itching to play with fake snow for ages.  The three images at the top of this page were shot on the first day of the project and I'm really pleased with the way it's looking.  They'll be available as larger photos when I've done some more post production on them.

I thought it would be easier to set up a page to show what days I'm shooting this project, who's booked in for when and what days are still free.  I'm going to keep this list updated so I can make sure everyone I want to work with gets a fair chance to come and shoot with me.

When you're confirmed as coming, I'll email you a casting call the week before your shoot with directions to my studio and other information that you'll need.

What I’m planning to do is to kick off around 10:30am on each shooting day and wrap up about four or five, depending on how we go.  We won’t stop for lunch, but there will be tea, coffee and snacks at the studio and if you’re really desperate, there’s a bunch of cafes and a Tesco five minutes walk away so you can dive out and grab a sandwich.

Once the project is finished (but probably much, much earlier) I'll supply you with some great images from your session.  They will all be high resolution and unwatermarked so you can use them on your websites, portfolios and profiles.  I'm happy for you to spread them far and wide on condition that you don't retouch them or alter them in any way and that (obviously) you don't sell them or use them in a commercial project.

Here's the information I put up in my original casting:

I really want to do a series of portraits in the style of the promotional posters for the TV series 'Fortitude'.  My idea is to shoot characterful, wind-blown faces, with snow whipping round, looking like they're battling through some bad weather. Petapixel did a piece on the shoot a while back which stuck in my head:

...and there have been a bunch of other takes on this look over the last couple of years:

I'm fairly confident that I can shoot in a similar style in my studio with a smoke machine and some snow effects that I've got hold of (I have a lovely parcel of goodies from www.snowbusiness.com). Add in a bit of Photoshop magic afterwards and it'll be a whole load of fun.

For Models: I'm looking for people who can do rugged, hardy and outdoorsy.  For guys, I'm looking for a slightly craggy, preferably beardy look and for women, I would like to find models who are cool about not looking your best!  Acting experience preferable as I'm going to be having you look like you're freezing cold - despite the fact that we'll be in a studio.

Wardrobe will be big, practical coats.  I'm going to see if I can get some brands involved to lend me some gear, but I'll be asking you to help by bringing along the sort of coats and accessories that you'd wear if you were told you were spending a few hours out in the snow and ice.  I'm particularly looking for coats with big fluffy hoods that we can decorate with fake snow.

For MUAs: I want windswept special FX makeup. Nothing too wild, just some subtly reddened, chapped and broken skin, maybe a tiny broken vein; that sort of thing. The sort of looks that says someone has been out in the bitter cold for a few hours and is very uncomfortable, but their life isn't in danger yet - they just want to get back in the warm.  Less is more and a bit of help with grooming and styling on the hair, beards and everywhere else would be good, too.

This is a self-initiated, collaborative shoot, working on a TF basis - so please don't ask for payment or expenses.

The first day of shooting for the project and I had three awesome models and a totally kickass MUA, as well as my good friend Ant assisting.  We worked our way through quite a lot of fake snow, but the results are looking absolutely worth all the effort and I'm really pleased with how it's going.

Here's some BTS shots from the day: 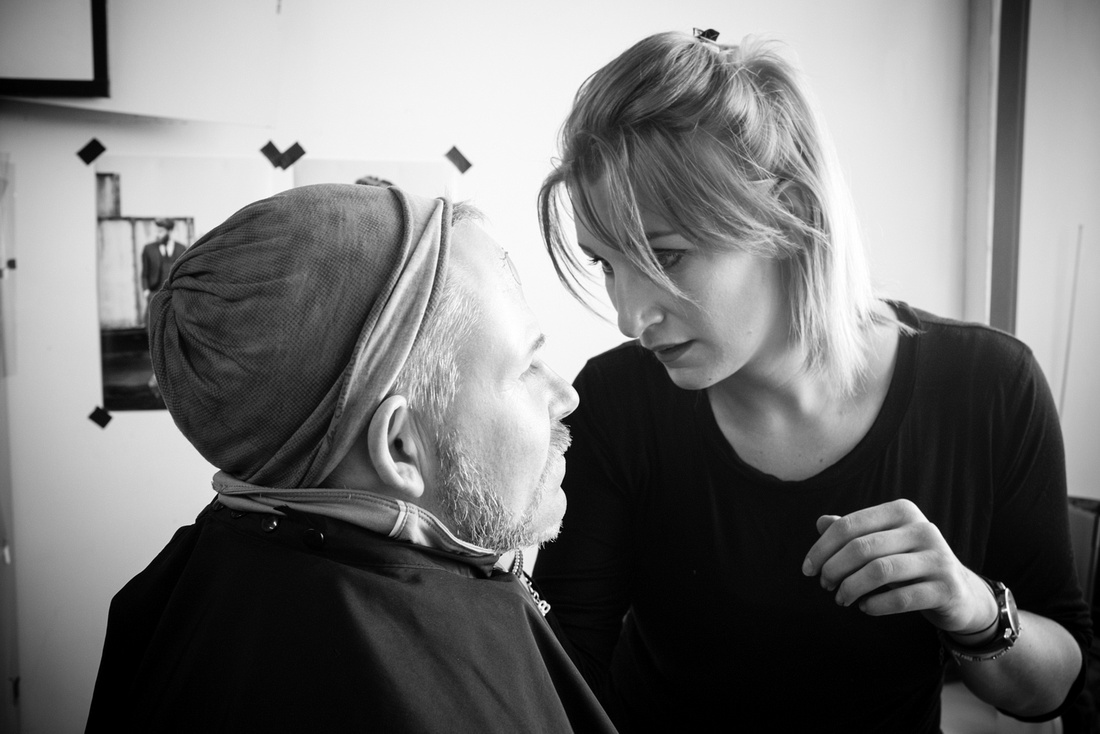 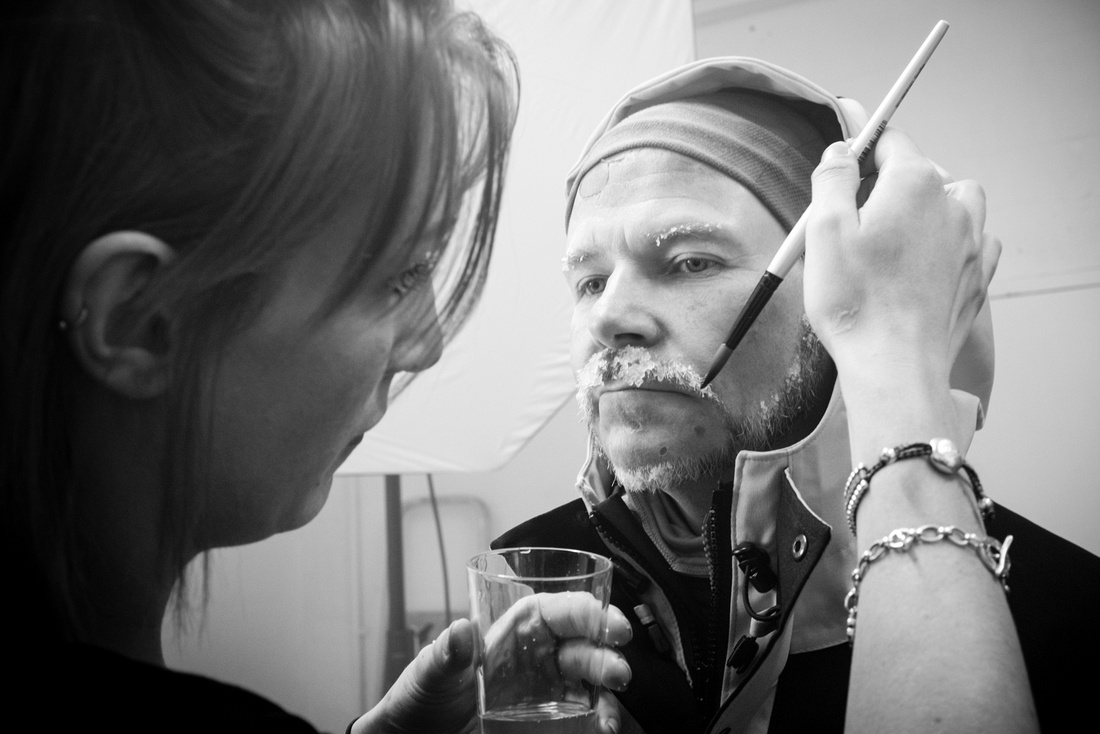 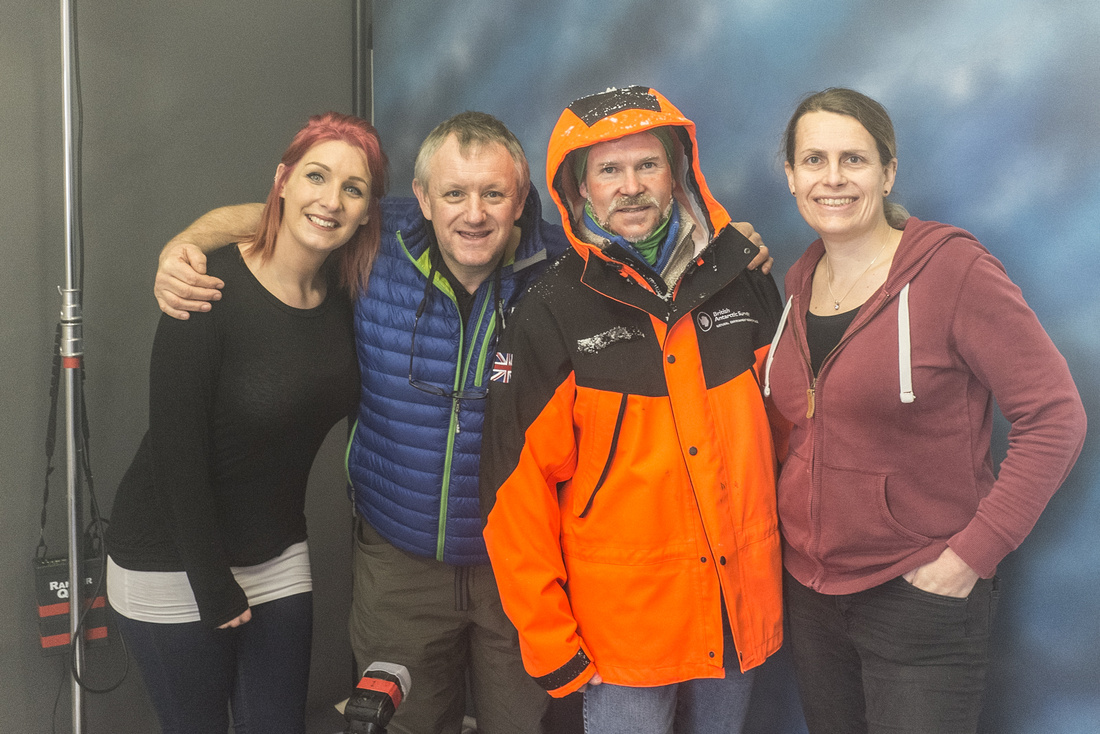 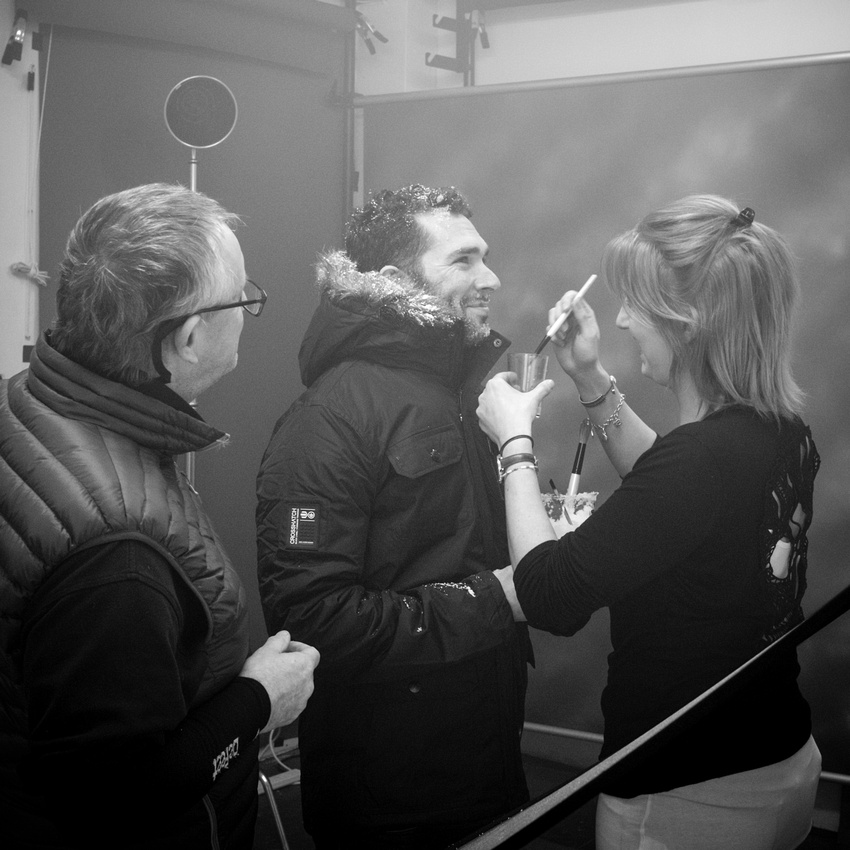 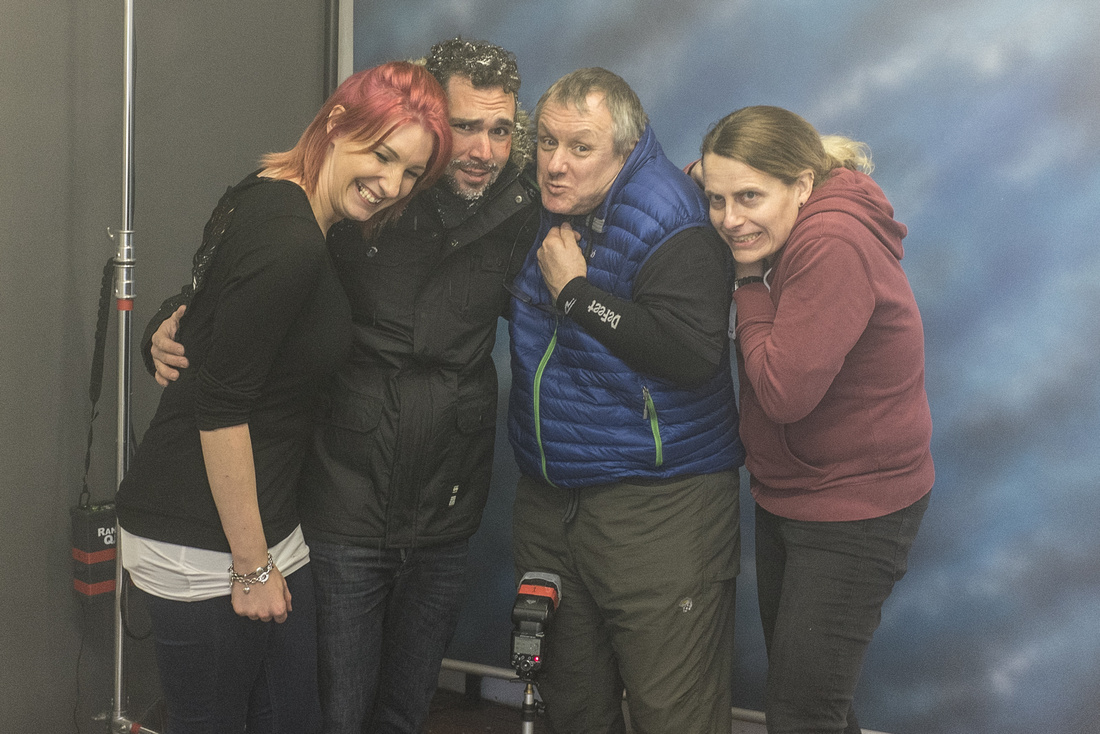 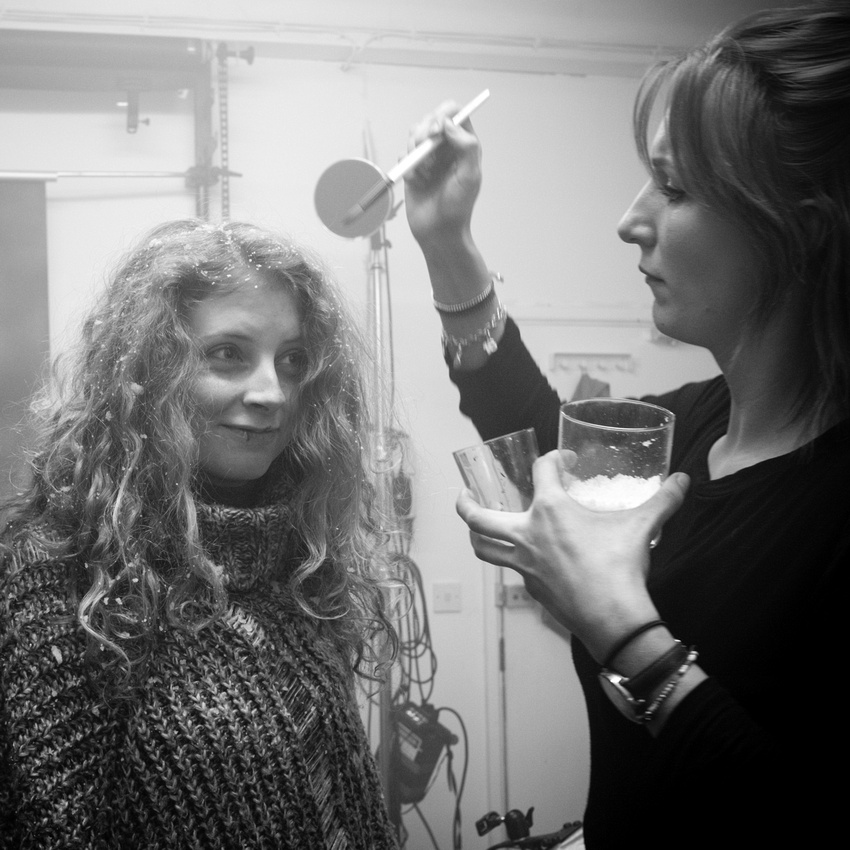 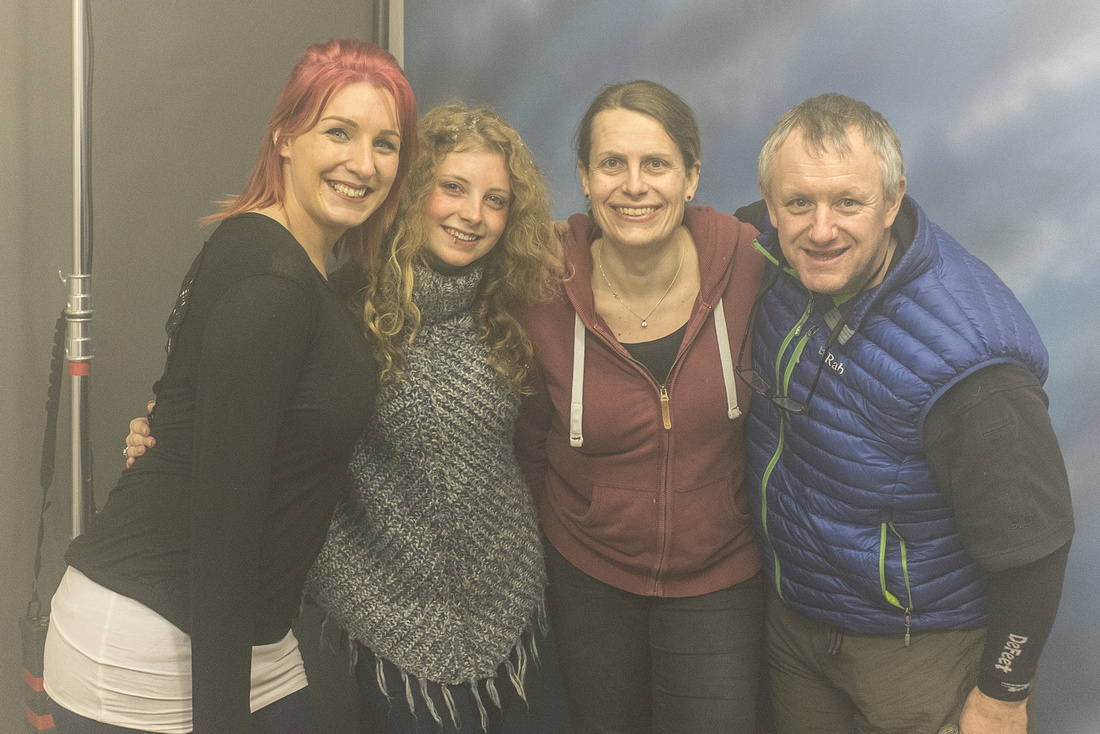 The light test went really well!  Assisted by the amazing Jo Mieszkowski, I spent the afternoon testing lighting setups, backgrounds and snow SFX equipment.  Our model for the day was Mark Ryder, who was fantatsic - right up the point where Jo and I were slinging polymer snow at his face to see if it would stick in his beard.  Guess what?  It does!

Here are some BTS shots: 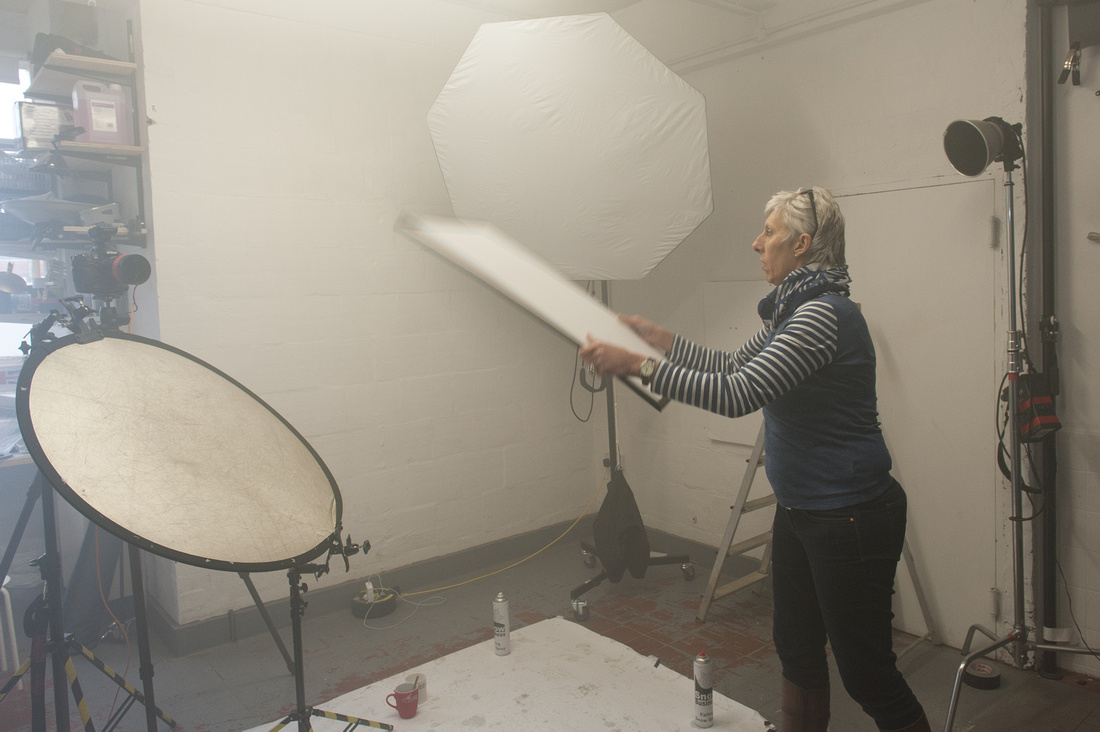 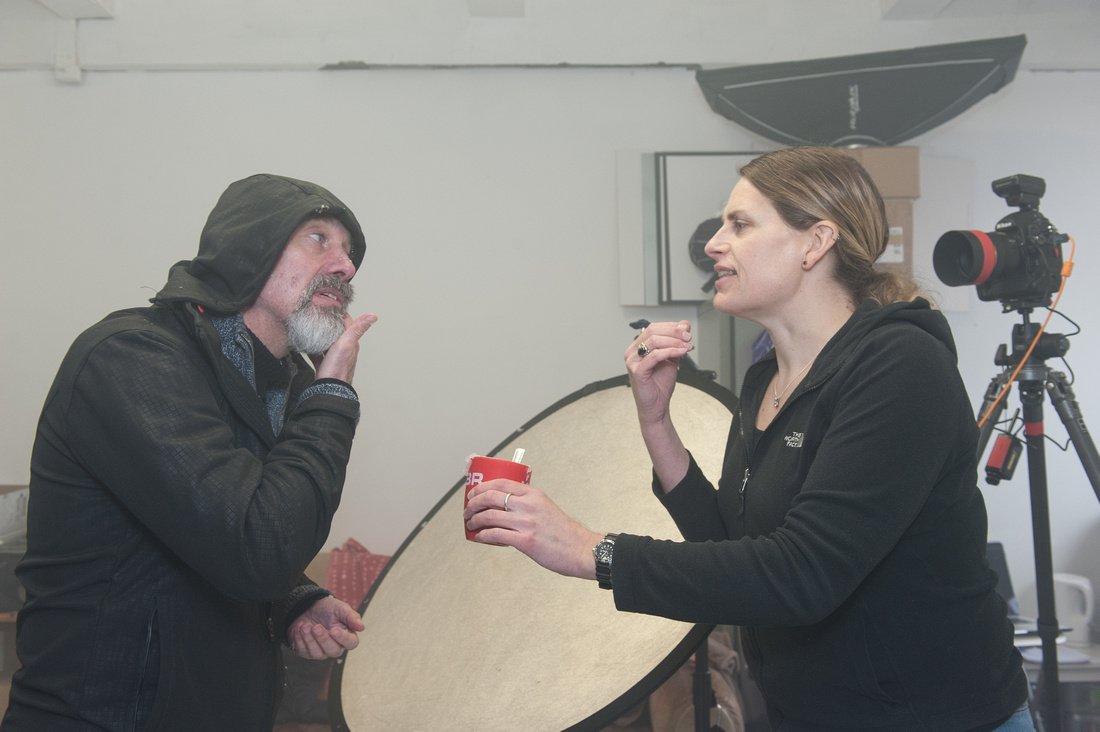 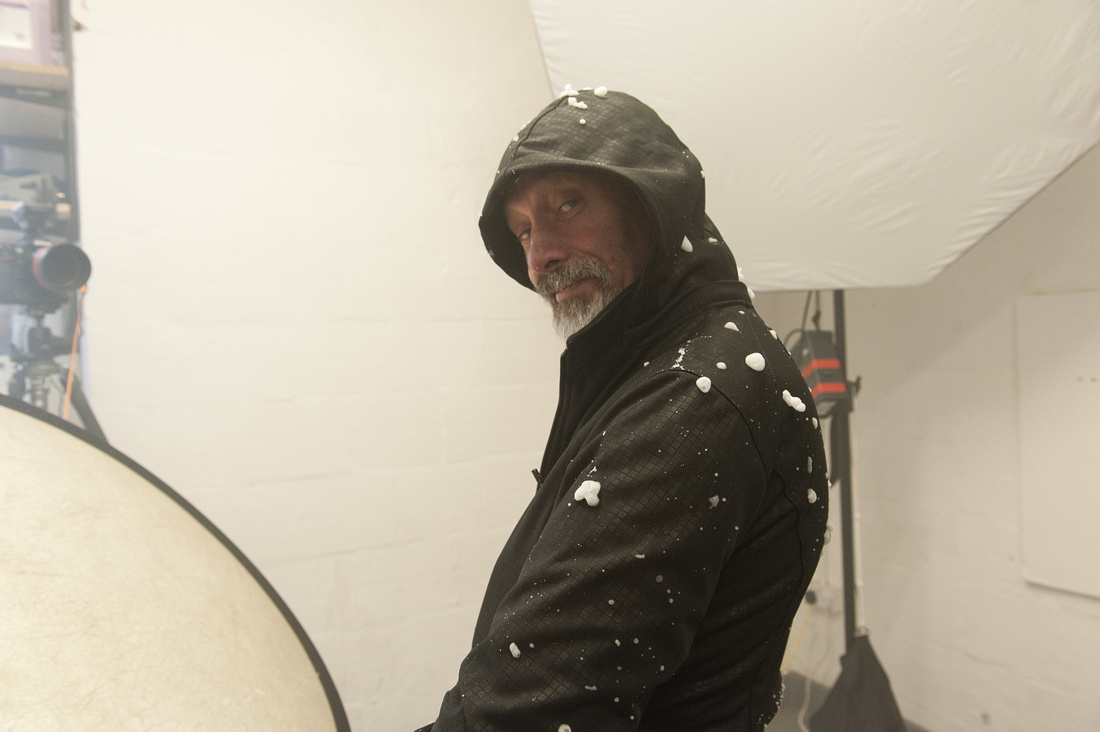 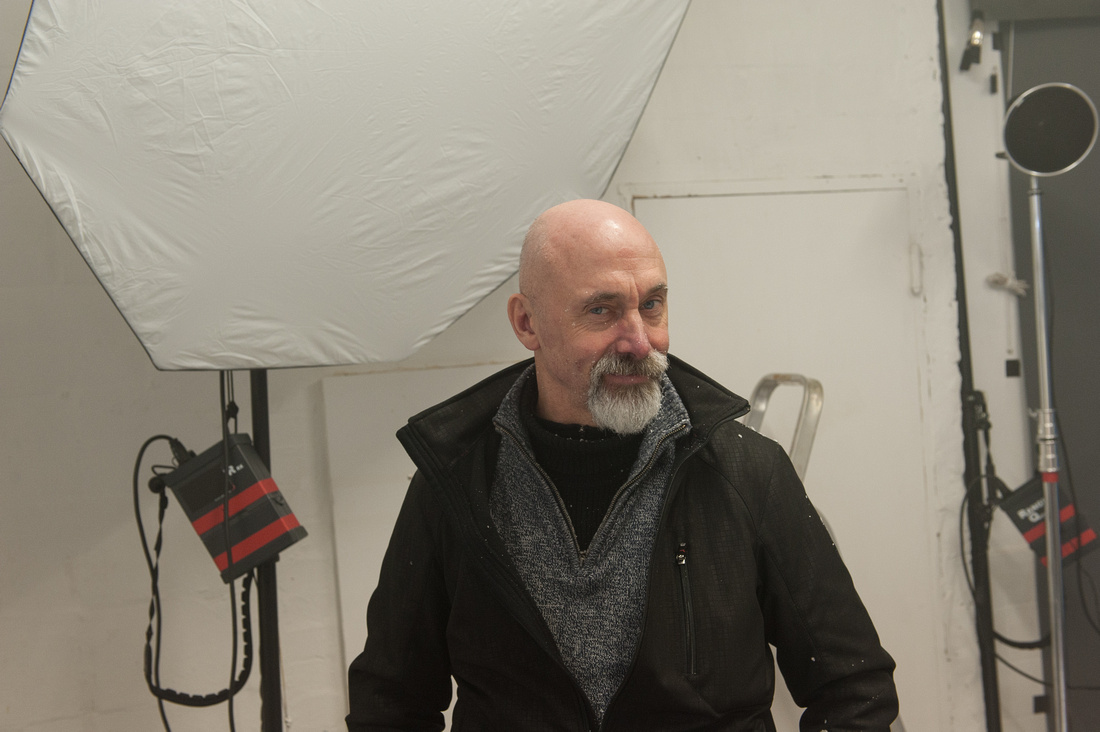 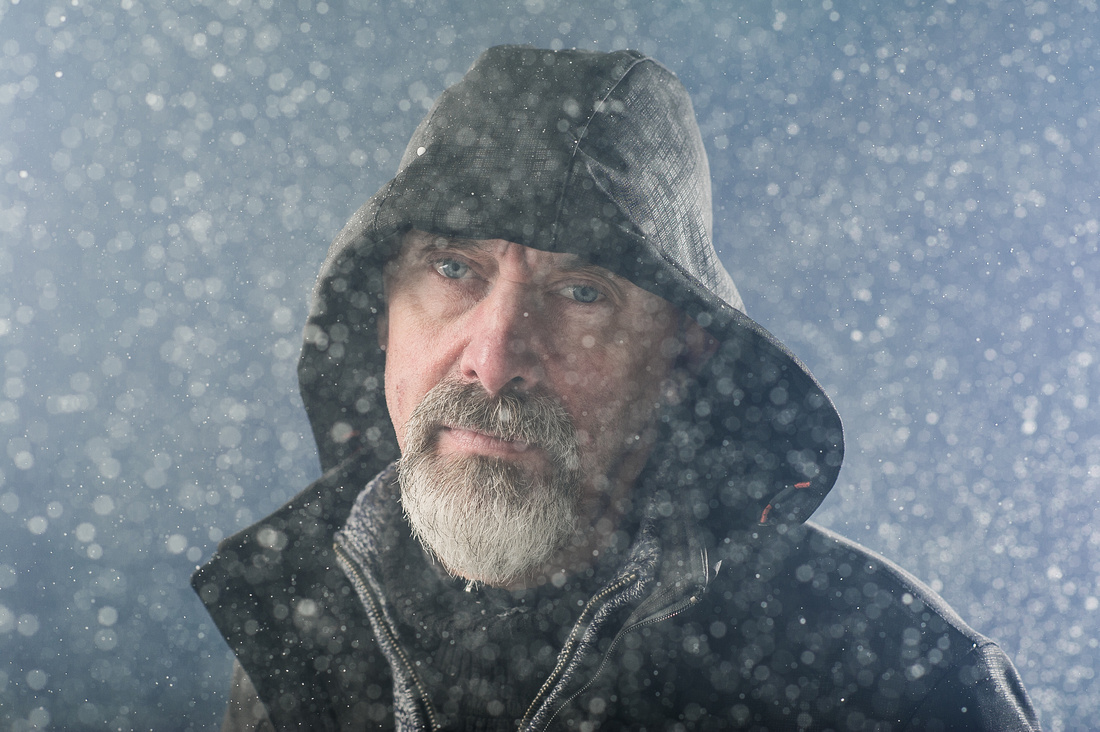